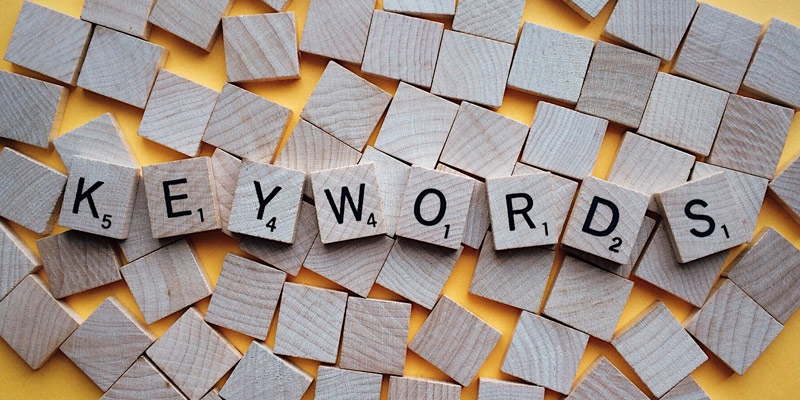 In affiliate marketing optimization is everything. 99% of the time you start with a losing campaign and only make it profitable through optimization. But if you’re very new, you might be wondering how to properly optimize a campaign.

For newbs I always recommend starting with self serve platforms on CPC basis. For Facebook it’s all clear. You optimize banners while testing targeting (age, keywords). But many platforms (including RON media buys) will give you ability to work on keywords or placements and ads. So you have 2 metrics to work on.

Let’s take a look at a quick example of Adwords campaign:
(BTW I don’t do Adwords, this is just an example 🙂

Let’s say you’re running mature dating campaign on content network with keywords. Your CPA is $5.00. Here are your results after spending some $$’s:

Only 2 keywords are putting you in green, the rest are losing badly. Now let’s look at the ads that were running:

Only Ad 2 is bringing you profit.

Your best bet is obviously run keywords “senior dating” and “50 plus dating” along with the Ad #2. This way you’re instantly become profitable. At least in theory. Why? Because each ad performs differently depending on the keyword. So the conversions for both profitable keywords may have come from every other ad except Ad #2. So once you start running your theoretically profitable combination you may realize it’s still losing you money. However, this is your best bet and that’s exactly what you should do when you are optimizing the campaigns.

But keep in mind that you’re also leaving some profitable keywords on the table.

Ie. “mature dating” has a CPA of $7.59, which isn’t that terrible. You could make it profitable with the right ad. In this case, I’d suggest isolating this keyword in a separate adgroup and run each ad against it to see if you can squeeze any profit from it. If so, congrats, you have yourself yet another profitable keyword to work with. If not, move on.

This example work for media buys too, just replace keywords with websites.

When I start campaigns, I sometimes go even into -80% ROI in the beginning. I spend $200 just to make $40 back. But if I see that there are more keywords/websites untested and some are showing results, I’ll blow through some more money to see what’s working and what’s not. It’s just that kind of game. Sometimes you gotta blow through the budget to see any profit at all. Even if it takes $500 test to start making $30/day profit. With a bunch of these campaigns you’ll make your money back and have consistent stream of tiny campaigns making you money. There’s your diversification right there…

So Keywords or Ads?

Getting back to the main question, what’s more important between keywords/placements or ads when optimizing a campaign, I’d say 9 times out of 10 it’s the keyword or placement.

From campaigns I’ve ran, the biggest ROI discrepancy is among keywords or sites. Some just don’t work at all no matter what ad you throw at it. But with ads, if you have a good placement, even your worst ad will get some conversions. So as a rule of thumb, focus on keywords/sites first. Cut the losers instantly there. Even if you have no profitable ad yet, keep the lowest cost per acquisition creative. After getting rid of some bad losing placements, you’ll find that you’re breaking even or even profiting from previously “red” ads.

This is obvious stuff, but I remember I had many questions like that when starting out and didn’t know what to do.

So getting back to our mature dating campaign example, all is simple and clear. Remove losing ads AND keywords to achieve positive ROI asap. You can then start testing other keywords when you’re making some $$. However, if things are not so shiny for you. Let’s say your best ad has CPA of $7.00 and your best keyword a CPA of $6.50… it’s still worth testing this “best” combination one more round to see if you can break even.

However, if your best keyword is costing you $10 and your top ad $8 or so, I’d probably not give it a second chance. It’s going to be next to impossible to achieve ROI, so rather move on to other campaigns.