How to Get Paid for International Affiliates? 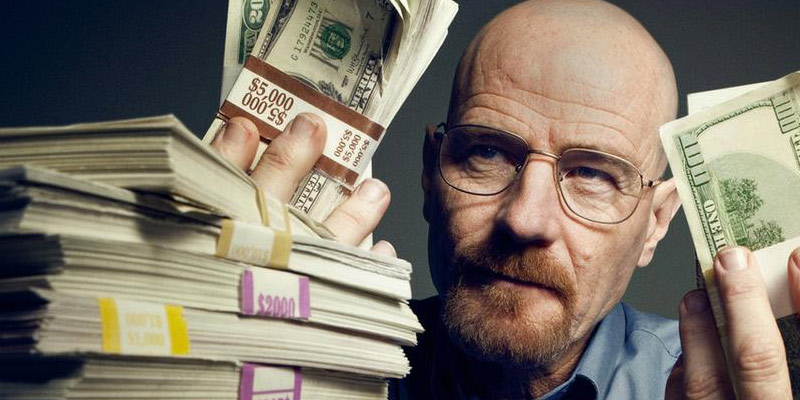 I have a few buddies of mine that reside outside US. They complain to me that getting paid is a pain in the ass sometimes. Some networks don’t pay via Paypal, so check or wire transfer is the only way. Check takes time to travel, weeks, months in some cases. Wire costs money, $25 minimum no matter what the amount of money is. So that leaves many poor affiliate struggling with cash flow. But here’s a company someone mentioned to me that makes many aff’s happy.

They issue prepaid debit cards to almost anyone in the world. Their rates are ok, but frankly it’s the only option international folks should consider. Why? Because they offer virtual US bank account. That is something. It means you can get paid by US CPA networks by direct deposit, ACH transfer (with is FREE) instantly (same day) and money appears in your card. You pay with that card for advertising and cash flow isn’t the issue anymore. It’s really an amazing service for any one abroad.

Convert2Media, Copeac used them in the past I know, not sure now. Plimus another affiliate network. Elance. Big guys. It’s super easy to get paid this way. Also you card can be loaded with another credit card by others I think. So it just makes it even better.

Listen, if you are one of those guys that can’t get thing going, because of some stupid payment issues and your geographical area, then get in right now. It’s by far the best and probably the only service international folks can use.

Again I’m not sure which countries are supported there, but you should check it out, email them and see if you can get it. I think you need to be associated with one of their partners like C2M or Elance. This shouldn’t be a problem, just join the partner and Payoneer should setup the account and card for you. BTW, you can take out that money from ATM machines anywhere in the world too.

Are You Creating a Business or Just Wasting Shots in…