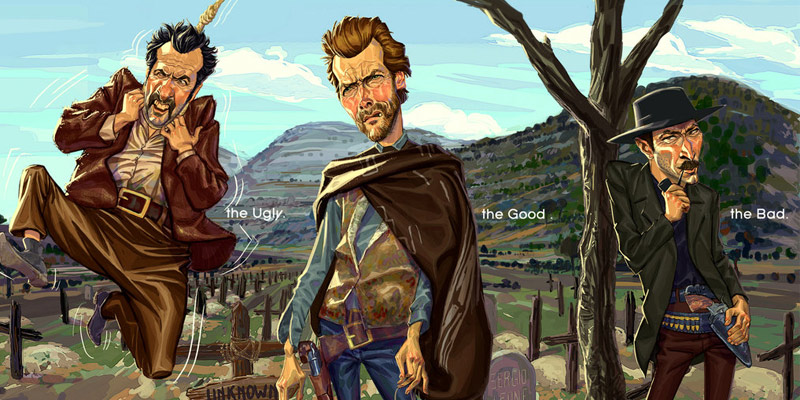 In my previous post I talked about getting back on your feet by setting small goals. And the best to way to do that is by doing cost per view marketing. Today I’ll discuss CPV in a little more depth and show you examples of what to expect with this traffic source.

I love PPV for a few reasons. No shitty reviewers like on Facebook, no fucking QS like in Adwords (and MSN now). You can run pretty much anything. Although they are getting stricter and in some cases do require disclosures on LP’s. But it’s rare. Best of all, this traffic source lets you start really small and go really big.

Yeah, everyone says it’s cheap traffic source. IT CAN BE. While it’s the easiest for starters (you start bidding only pennies), it’s tougher if you don’t get the CTR. I’ll show you example later. But if you scale this source, you can make A KILLING with PPV. Some of the guys I talked do $1-2 thousand a day in profit on this one. PROFIT man! Some affiliates are doing $5,000 to $10,000 a day as I’ve heard. It’s very scalable. That’s the beauty of it.

Here is a tiny test I’ve done with small dating campaign on TrafficVance. I’ve cut some targets out and blurred the rest so you would think with your own head instead of copying. My CPA was $3.x on that. As you can see I made 2 conversions but was losing money on one nevertheless. I suggest going for no more than 3x the payout. So if after $10-$12 it didn’t make a conversion, I’d quit and move on.

I was bidding the minimum $0.01 on TV and still managed to get something out of it. It was 2 days only I think. So in order to hit your goal of $5/day profit, you’d probably need 3 leads a day and spending half that. With more targets, it’s a piece of cake.

In this example I was using landing pages. Similar to what Justin Dupre is selling on his blog. Except I make them myself with Photoshop and better optimize for loading times. Anyway…

Don’t quit if your first test ends up negative. Try to hit at least -50% ROI. Meaning: spend $10, make $5. With this, you can at least optimize some targets to make it work. If you spend $100 and make back $5 (meaning negative 95% ROI) it’s very difficult to make such campaign work. And it’s too much money wasted anyway. So stick to the rule: no more than 3x the payout and no less than -50% ROI for a test campaign.

Early Signs of a Bad Campaign

Yep, sometimes you can determine after a few hundred impressions that your campaign is not going to work out. Some say you need at least 3% CTR on a lander (CPV creative) to make it work. It really depends. Sometimes you lose badly even with high CTR. Here’s what I mean:

(Here’s example from Bevo PPV tracker. See why I used it. Some dating campaign I ran in the past.)

As you can see from the picture I managed to get CTR of almost 30% on CPV. That’s nice. And volume was there. It’s not just a fluke. But sometimes, you can’t get 1%. Check the bottom one – 0.23% CTR from lander to offer. Now that’s a sign it’s probably not going to work out. It’s just not enough clicks. I remember seeing similar numbers with my education campaign. 0.45% CTR or so. Very poor. I blew $200 with $17 return, that was pretty stupid. Don’t do that 🙂

The Shortest Road to PPV Profits

The easiest way to get profit on CPV is targeting micro niches. If you do dating, target jewish dating. Yes, very few impressions, but those few will result in conversions and good ROI. The goal we focus here is $5/day consistent profit and that’s more than doable on PPV networks.

Better yet, try clickbank products, try CJ products. Take a merchant that has thousands of products and try finding traffic for one of them. Like picking a specific Toy Story Cowgirl costume and finding traffic for that one. No one will bother to do that, and your ROI will be through the roof. Best money spent testing guaranteed!

This way you can climb up to your tiny goal. And from there, just do the same. More times in more niches. Lastly, hire someone to help you with landing pages, designing, PHP and so on… Build a team and focus on marketing. That’s the best way to hit it big online.

What to do when PPV Campaign Stops Performing?