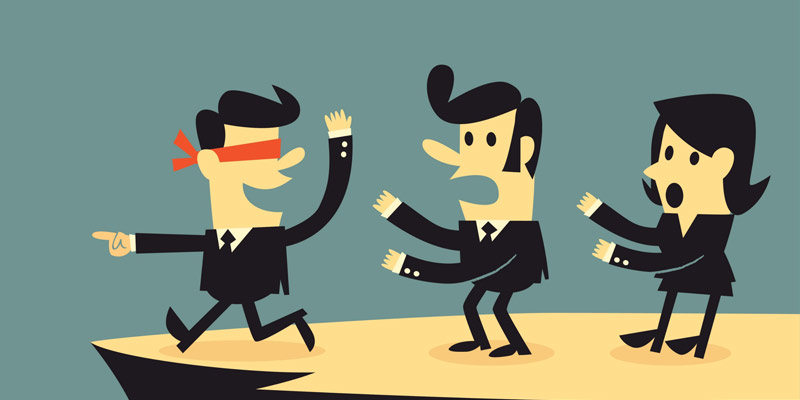 Hey guys, today I wanted to share some of my personal mistakes that cost me time and money in the beginning. I’d like you to avoid this at all cost.

Media buying is considered to be for big boys only. And it’s true to some extent. For larger volume, when we talk about direct/IO based buys, you need budget. Serious budget in some cases. But starting in media buys can be simple and easy. Sadly I had to learn it the hard way. So in this post I’ll give you some tips so you can save yourself some money and time.

Where to Start with Media Buys?

That’s where I screwed up really. Few years back in ’07 or ’08 I was hooked by Carlos and Lupe Garcia’s teachings and decided that’s what I should do. They talked about insane numbers and it seemed like I had to do it. So I hooked up with one large media buying network “Tribal Fusion” and made a $5,000 IO. Before that I didn’t know anything about it, but learned major tips from Carlos. 24hr out clause, even delivery, frequency cap and all that stuff. I guess I was lucky to know that, otherwise I’d lost much more money.

So I pushed some of the most popular products back then, some Amazon diet pills, and pretty much all diet stuff as it was extremely hot. And it was prior to Acai craze. So guess how I did?

$3K blown and 0 conversions. Nothing. I didn’t think it’s gonna be that bad, but it was. It’s not that the network was bad, it’s good. It’s just that when you know nothing in the space, you don’t go doing $5K buys. You start smaller. So where should you start?

Pulse360, Adsonar, AdBlade. Anything that has controllable interface where you can set your bids and budgets and not spend too much for a test. You can do Facebook and pretty much anything as it’s still technically called media buy. But if you want to do buys on high traffic sites, like major news sites, then these are the places to go first.

This one I didn’t learn. I talked to the ad reps and the guys sounded smart and cool. Suggested how to do it better, where to advertise, where other similar advertisers are advertising and so on. So I trusted him.

But when the buy started he didn’t do a shit. No management, no optimization. I didn’t know about adservers, so I used theirs. Wanted to save money. Big mistake. ALWAYS use your adserver. He sent me report once a week and I told him what to pause. No matter, the campaigns were still losing badly. So I asked what to do and the suggestion was to keep running.

Warning! Every fucking ad rep will tell you the same bullshit. You need to spend more, we need more data. NEVER EVER trust that shit. Always have a backbone and know what you’re doing. Tell them how much max you’re willing to spend for a test. If they don’t deliver, fuck ‘em. Cut and move on. There are too many advertising places to keep losing all your money on one of them.

So that’s another thing I’ve learned. Always have your adserver, be able to pause ads yourself. And if you see it doesn’t work, pause the whole campaign and exercise your out clause.

One a side note, it’s true that you need some data to make a decision, but it must be your call. If you only have $10,000 to spend and you do $5K IO on one campaign with 3 LP’s and 50 banners. Then calculate how much data you really need? Technically, each ad to each LP to each offer (if you’re rotating those) would take quite some money. Let’s count:

In reality, it’s your call of course, but I would say if I don’t get conversions from 200 clicks to the offer, I’d stop the campaign. Something’s not working and you need to stop while you can. Now when bidding CPM it’s not that easy. You need to get good CTR. That’s why you need so many banners. You don’t run each banners for $30 spend. You just need to find the one that gives you the highest CTR. Which means your get the lowest CPC.

So prepare an Excel sheet before you do a buy, do your calculations and you’ll see how you’ll do. But don’t go doing big buys. You can do direct buys with smaller niche sites for $100 to $500 for a test. This almost always performs better and is less risky.

Ok, that’s pretty much it. These were my worst mistakes when doing media buys. I’ve done too many to mention here, but think carefully before blowing your money. Do your calculations and take as little risk as possible.

Good luck with your media buys!