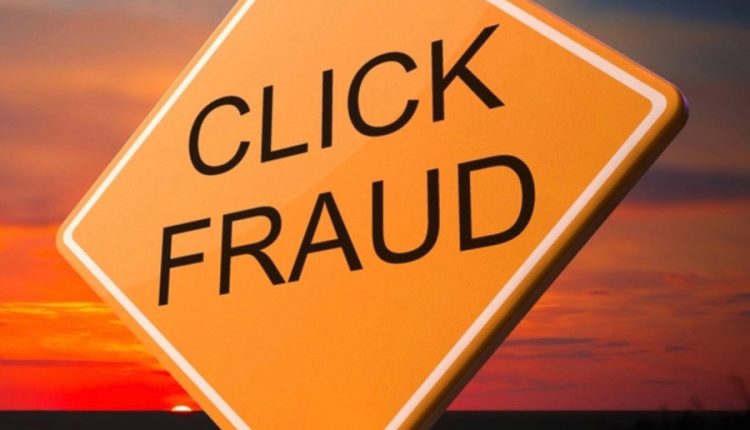 A nightmare for many PPC marketers, especially running larger volume campaigns. Some PPC engines admit that their fraud is from 15% to 20% of all clicks. 3rd party analysts conclude that it now is as high as 20% to 50% of all clicks. Who knows who’s right. If you are making profit on PPC, then even with large click fraud rate you can live and prosper – one might say. But to those whose bottom line ROI dropped from 100% to 50% are definitely not happy. Let’s take a closer look at this situation.

First of all what is click fraud? Basically these are artificially accumulated clicks from someone or something that had no intention of visiting your site. These are the people who click on competitor’s ads just to deplete their daily budgets faster.

Who Is Doing This?

Hard to say. Sometimes these are just kids with no big reason at all. Like hackers who like to damage thousands of computers for the pure joy of accomplishing something in their miserable lives. But usually it’s the competitors.

XYZinsurance.com spends their $500 to get 50 leads that day. That’s how some competitors do business. By simply destroying you.

In earlier days it was as simple as for some person to start clicking the competitor ads 100 times a day. Then search engines detected IP addresses and figured who you are. So more sophisticated crooks came on scene. They started using multiple IP addresses, proxies to stay undetected. And it happens nowadays too. And there are viruses/bots on the internet that do this automatically.

These bots infect computers. Users don’t even know that they exist on their PC’s and laps. These bots keep on accumulating clicks in small quantities just to stay under the radar. With 50,000 infected computers you can do a lot of damage this way. And search engines will have a hard time noticing this stuff, because each computer is different with its own IP. Such bot networks are discovered from time to time.

What Can be Done About This?

Search engines claim they do everything they can to reduce the click fraud rates. Google for instance refunds you the money for clicks that they detected as fraud. But how about those clicks they don’t detect? And there are many instances when businesses sued Google for no refunded portion of faux clicks.

If you want to avoid spammy clicks from PPC search engines, try installing some sort of analytics software on your website that shows you each IP. Some software allows you to setup alerts whenever an IP address visits your site more than x amount of times. This could indicate fraud, so you can give the data to PPC engine and hopefully they would refund your money for fraud clicks.

Can Day Parting Save Your PPC Campaign?

Can Day Parting Save Your PPC Campaign?