Outsourcing People Outside US – Price vs. Quality 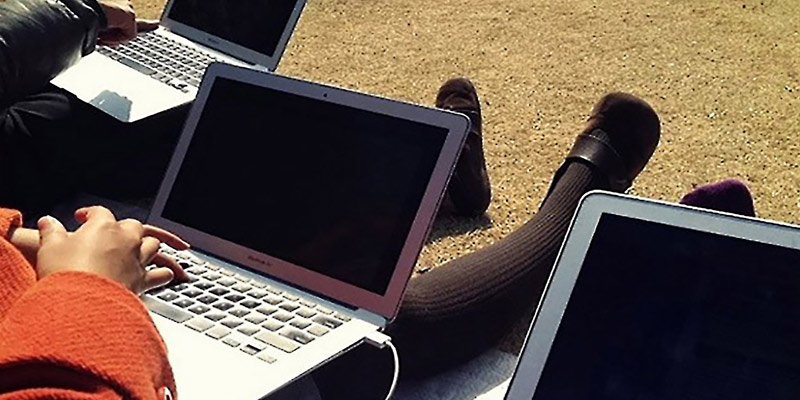 For any business to reach its goals, expansion is inevitable. Big dogs hire hundreds of employees to get the job done. Internet marketers, affiliates need to hire one or few people as well. Doing everything yourself is a suicide no matter how much you hate trusting others.

But internet folks tend to save money and as long as it’s internet and everything is worldwide, you hire people online, from 3rd world countries usually. Whether that is a good idea or not, we’ll discuss here today.

Cons of Outsourcing Outside US

It’s ridiculous, but these are the only pros and cons I could think of lol.

From my personal experience, this holds true 95% of the time. I’ve hired coders and writers. Once in a while, you’ll find a golden nugget. A person that charges little, but produces amazing quality stuff. In such case, bump the salary and do whatever it takes to keep that person. However, most of the time, you just get sub-par quality that requires editing.

For example, I’ve tested 5 article writers this spring. Out of 5, 4 were miserable to be brutally honest. 1 was decent. I keep working with that 1 person up till now on some small projects.

Problem is that when you need shitty quality content for your crappy SEO blogs, you’ll be OK with poor writing and grammatical errors. All you’re trying to do is rank that cheapautoinsuranceforteenagers.org WP blog for exact match on Google’s top 10. Not win any writing awards. But if you have a few older ‘authority’ sites with unique solid content, you can’t put up with shit like that. You need good content for your returning visitors. Therefore you need to read and edit. And oh boy can that be a pain in the ass sometimes lol…

I remember years ago when I hired a dude from India to write 50 articles for me. Out of his samples, quality was great. But when he started writing new ones, I was almost horrified. No sentence logic, tons of grammatical errors. I figured he just took long time or stole someone’s articles for samples and then kept producing crap. Dunno. But problem was I had to edit his articles. And sentences were written in such complicated way that it took me more time to edit the goddamn article, than writing one myself. I probably should just not pay the guy at all, but I was a weakling at the time. Had hard times saying no, felt sorry for the poor guys. I’ve learned from my mistake. I never hire 1st guy for serious projects until I test a bunch first. You gotta test everything remember!

I’ve also hired coders for a simple 20 field PHP/Ajax loan form back in the day. Hired one guy to write the code, was cheap like $20 bucks. It was such a mess. Had to go back and forth to get the form working. The guy didn’t listen to my notes at all. Then hired another guy from India to fix problems I’ve found later. He fixed it and the code size increased by 30%. Then by accident I stumbled upon coder from US that charged exactly the same. $20 for small code. It was probably too easy for him anyway… He looked at the code, laughed and then produced his version in 30 minutes that was 4x smaller and everything was working perfectly. To me that was incredible.

Now I’m not going to say that you must hire English speaking people only. It depends on the task. There’s a reason why Elance, Freelancer are such popular services. You can find quality there at affordable rate, but it doesn’t happen often. I heard Philippines are good, but I’ve had bad experience with them too so I guess it doesn’t matter much which 2nd tier country you choose really.

I’ll just say this. If you want quality stuff, you better look at hiring English speaking people. Yes, they charge a lot more compared to the other guys, but quality is there. They get it, and you don’t need to waste your time re-editing the damn article for a whole hour. There are many people that undercharge like single moms, disabled people, students who need cash and so on… And in the end, you can always negotiate with them.

I’ve learned that it’s better to pay more for good quality, then lose your nerves and waste time with cheap labor. It’s just the way it is. And while some people fear that 3rd world will take over with the cheap labor, I say it’s far from the truth. At least not yet. Try hiring 30 to 50 people outside US and you’ll see what I mean.

Are You Creating a Business or Just Wasting Shots in Marketing?

AffBuzz.com – A Resource You Should be Checking Out…