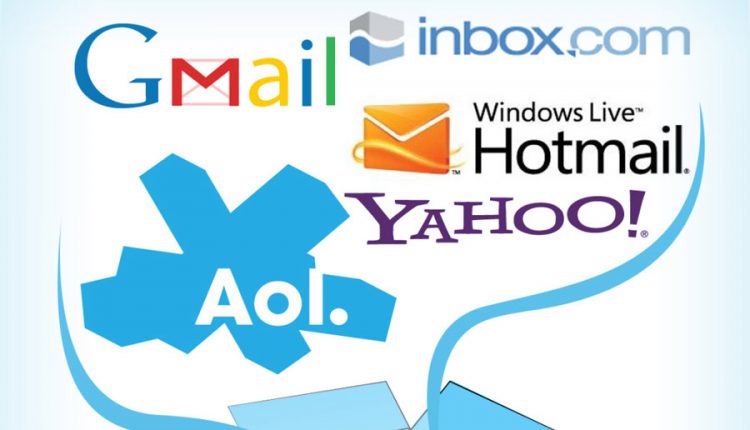 Compare the Pros and Cons of Email Autoresponder Software

If you want to run a successful online business, autoresponder is a must to have. It’s almost impossible to handle a decent amount of your subscribers or business clients manually. So an autoresponder software that automatically follow-ups with your prospects is a mandatory.

But don’t start buying autoresponder software just yet. There are a couple of important things you should know before getting one or another responder tool. You should carefully look at the pros and cons of such tools. You should also look at some major features that any decent auto responder system simply must have.

Desktop auto responders (as the name tells you) reside on your desktop. Some can only run on Windows machines, while others can run on both Windows and Macintosh. Such form of automatic email responder is useful, because you have the control over how things are handled. As long as the tool is on your desktop, you can easily manage all the required tasks. However, there’s also a huge disadvantage of such software.

Desktop based email autoresponder software will use your ISP’s resources to send emails. Plus, your computer will have to be connected to the internet 24 hours a day if you want to allow people to signup to your list at any time. Not so attractive huh?

There is though some desktop based software that will not use your ISP’s SMTP (Simple Mail Transfer Protocol). Instead they will use your recipient’s SMTP, which means that you won’t use your ISP’s resources for sending emails. But you’ll still need to be connected online all the time. So this feature is probably not the best solution for you.

Autoresponder scripts have a couple of advantages over desktop based software. First you won’t have to use your computer to run an email management system. The script resides on your server that usually runs 99% percent of the time, so you won’t need to run your computer 24 hours a day. Second, your ISP won’t shut you down, because you’re using your server’s internet resources.

The only disadvantage is that such scripts are sometimes not easy to install, especially for newbies who don’t even know how to upload pages to the server.

One of the biggest advantages of autoresponder software is that no third parties will see it as long as it runs on your server. Autoresponder services keep your email address database on their servers. So if they run out of business, or their servers crash or something else horrible happens, they take your lists with them. Of course, this happens rarely and to very unreliable companies.

Autoresponder software though, is always under your control. You have full control and you know that your list is safe.

Another advantage is that you use your own IP address when sending out your emails and not share it. If you use a third party autoresponder service, you’ll be sharing your IP address with other publishers. If one of them is a spammer, then the IP address that you both share will be blocked by some ISPs and this will affect your email delivery rate.

Of course, this same can happen if you have a shared web hosting account. Then if someone sends spam from the same IP that you’re on, it will have the same negative effect. But if you use a dedicated server and the IP address belongs only to you, then you’re safe and you’ll avoid such problems.

Autoresponder software is very useful tool, but it still has its downsides. If you use an autoresponder script on your server, then you should keep in mind that you’re using your server’s resources. If your web host doesn’t allow you to send more than 100 emails per hour or per day, then you might run into serious problems with a bigger number of subscribers on your list.

However, if these limitation do not affect you (your host doesn’t have such limitations) then you can surely get a quality autoresponder software (like Mailloop or AutoResponse Plus autoresponder) and start building a responsive email list.

Pros and Cons of HTML Emails

Split Testing: Where, What, How?