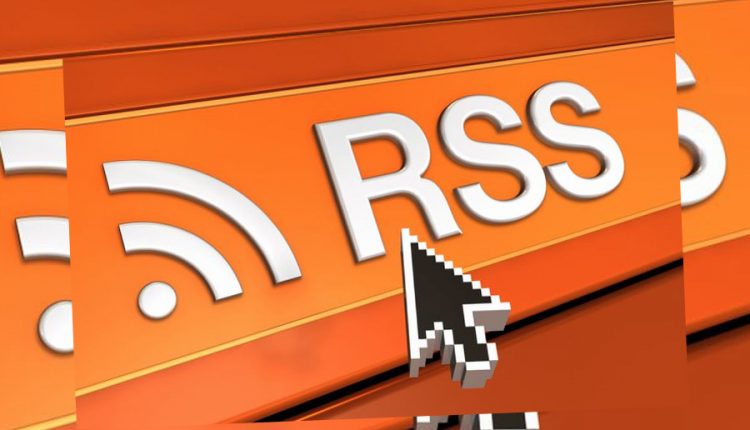 Do You Need to Bother About These Two Feed Formats?

There’s a debate floating among coders about the Atom feed and its pros and cons against RSS. If you have been researching the RSS technologies some time ago, you have probably stumbled across such term as Atom. If you’re wondering what Atom technology is and how does it relate to RSS feeds, then spare a few minutes to find out.

Atom is simply a parallel technology to rich site summary (RSS). Atom is an XML based file format that has a main purpose of syndicating web content, like news headlines, blogs or websites.

Until Atom feed, everyone was using RSS to syndicate content online. However, there was a group of people who analyzed RSS and found out that it’s not perfect and that the changes can be made. Community members could not do any changes to the RSS format. First of all, it was not open standard. And second of all, RSS 2.0 was copyrighted by Harvard University, which stated that no significant changes can be made to this format.

In 2003, a group of people gathered to discuss the deficiency of RSS format. They decided that the new format could be more advanced than RSS. They tried to develop a format that would be used and freely extensible by anybody. Later, more and more developers joined the community to help building a more robust syndication format.

After the second Atom version 0.3 was released, it became very popular. One of the main reasons that helped to widespread this new format was Google. Google started using Atom for its services: Blogger, Google News and Gmail.

The main intention was to allow developers build applications for web syndication. Atom was designed to offer better functionality than RSS technology. Here are few shortcomings of RSS that Atom developers address:

There are actually more RSS and Atom pros and cons explained at the Sam Ruby’s (a guy who initiated Atom development) website where he compares RSS and Atom.

The debate about RSS and Atom formats is mostly technical. For web application developers Atom might be a better solution as long as it gives programmers more flexibility and offers more options than RSS for creating various web applications.

If you’re not planning to create complex application, Atom and RSS specifications might not be extremely important to you. One thing to realize is that both RSS and Atom formats are widely supported by almost all RSS readers. So in either case, your visitors will be able to read your feed.

How to Convert RSS to HTML?

How to Track RSS Subscribers?